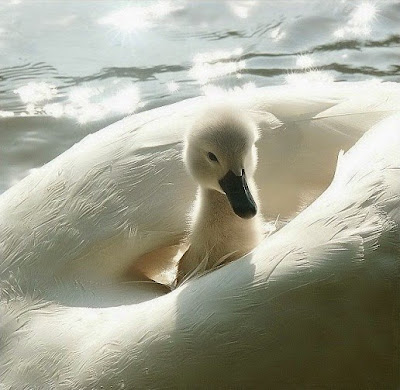 Enoch Powell had (before I was born) consigned me to a destiny of creating terror and violence; prophesising my vile, bloody impact on the imperceptible tranquillity that was English society. But I didn’t know that I was this vile, this evil creature he had thrust into the minds (imagination doesn’t work!) of his followers (the bold ones and the others). I was too busy dealing with the emotional trauma of being in and adjusting to this new hostile environment, one that questioned the very point of my existence. I was unaware that I was considered the cause of its hostility towards me. A bizarre notion – that I should be the instigator of my own oppression. Those born into this hostility might have a different sensibility about belonging, feeling part of England. I know only that I had no perception of racism until I came here. I learnt how to read its signs. And they were everywhere. I learnt that I was a ‘problem.’ I suspected myself – that my attitude needed checking – all the time – it was me, always me who was the problem. What else could I do but try to prove how much of a problem I was. Someone decided that’s what I was and will always be. And I wanted evidence.

Now, our mothers and fathers were used to repair post war Britain; they stooped to do the menial jobs the poorest English person refused to do. By the time I arrived here those poor English people had cottoned on; they checked their exercise of pride; decided to muck in; after all those Caribbeans were buying houses, travelling back home– how? The exercise of pride switched; we – the now over 30s and 40s were not prepared to stoop anymore. Why should we? We wanted in – wanted a bigger piece of the English pie (we knew there was no gold). Some compromises had to be made to sample it – compromises some of our brothers were not prepared to make; some of them loafed their way to jail, others played the entrepreneur, the loot of which is yet elusive, the big boys always seem to have the trumps. Compromising meant that you just couldn’t quite be – couldn’t fully express yourself without seeming like ‘the problem’. It was hard to get over your vexation (that insidious knowing that you weren’t wanted, that you would never belong whether you were born here or not); so you carried the thing with you like a genie that every so often popped the hell out. You knew you weren’t going to be promoted, no matter how hard you worked – and you – some of you – worked hard, so you never went for the promotion; a hapless white colleague went for it instead. What was the point? You were trying to control the ‘genie’ – the ‘attitude’ – if only to keep your job. So you bore a smile; played the (‘I’m not black really or not really black’) game. 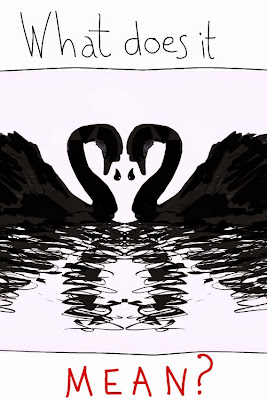 The 1980s was the era of the ‘buppy’ – those black people who managed to get a foot in what Thatcher wanted us all to have, upward mobility; a juicy, if tenuous stake in capitalism. Some of us stuck with the dole, though, because it was easier than having to play that other game – the pie could only be shared to so many before it ran out. Bags of weed were purchased with the dole – it just wasn’t enough to do anything else with; to put down for a deposit on a house say! Besides, some of us thought it was money owed to us; some sorry compensation that we deserved for being treated as if we were the scourge of humanity. Others studied everything we could, receiving certificate after certificate, diplomas for this and that and still no advancement in our jobs – we still didn’t have the guts to go for that promotion when it came. And while we were busy studying our white peers worked (you know - those you went to school with that weren’t as bright as you or perhaps just a little brighter); they got that job you went for with your ill-fitting face and attitude, knowing you were a ‘problem.’ That’s the ‘good old days’. What has any of this got to do with our children? Our ‘good old days’ have left some scars. The reality is that we were experiencing our own disillusionment in our ‘good old days’.

Powell spawned the gargoyle Griffin who perpetuates the puke that I and my children are an ‘alien threat’. The indoctrinating language of terrorism is used with subtle variations to define us and our children. So now that the goldless streets are repaired; the menial jobs taken care of, not only by the poor English who are now willing to muck in but also by their hard working European brothers and sisters - what need has this society for us and our children? The sense of feeling, of knowing that you are surplus, (a category you share with white working class children whose parents didn’t indulge the pride check), that before you were born it was prophesised that you were going to be ‘a problem’ can compel you to presenting the evidence. 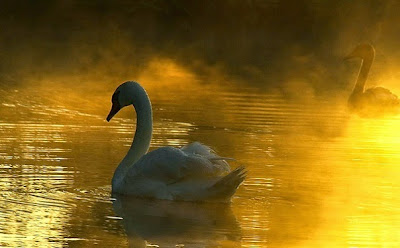 My mum tells me she loves often now. If I’m honest I think I needed to hear it more when I was in my moment of experiencing – when I was being told at every turn that I was a problem. But I understand that she too was in her moment of experiencing and struggling to find her footing; you just had to assume the love was there. When you suspect yourself of being a problem, you turn in – too young to do the introspection – but you implode. You agree that the enemy is you. Everyone says so. And you want them to know how right they are; it’s true. You do what you can to present them with the evidence. You become bigger and badder than the prophecy.

We want our children to live, to survive their moment of experiencing despite its bleakness. So we might ask ourselves some hard questions. Have we transferred our own disillusionment and sense of being, feeling unwanted to our children? That feeling can make us aggressive, unloving and frightened – a terrifying emotional cocktail that we might not even be aware of exhibiting. Questions abound. Do we listen to our children? Do we know how to respect them? Do know that should respect them – that their respect of us might have to be earned? Or are we as ‘old school as our parents’ - exercising the harshest disciplines that’s insidiously remnant of the slave whip? Do we always think we’re right, our children wrong? Have we forgotten the negotiations we had to make in our time to survive the hostilities we faced? Are we honest and open with our children (you will know the boundaries)? Do we tell them how brilliant they are? How much we love them? That love thing cannot be overstated. The fullest expression of it to our children can only manifest if we fully express it to ourselves – when we have properly accepted who we are – a place we reach through introspection. Fact is we might know more about how not to express love than anything else. We might know the hardcore version – sisters might express the supermatriachal one; brothers might still be wondering what the hell it means to express love (who showed/taught you how to do this?). 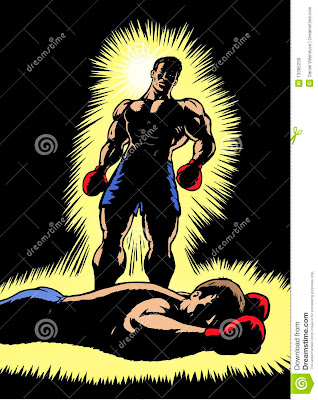 Do we take our children out (when was the last time, to see a movie – the pirate DVD’s not the same thing - to the park, to a shopping centre, to other family members – to the library)? Are we interested in them and their interests? Do we know who their friends are? Have we invited those friends round (or is your house out of bounds to your child’s friends)? Do we know where they are (they might pretend they’re some place their not, but do you know where that place is – at least)? If they find themselves incarcerated, do we throw hands up and leave them there? If we can see, somehow intuit something’s wrong – do we let it go because we’re too wrapped up with our own issues to bother? A wicked question I feel pressed to ask – of mothers, do you put your child first – always – before the new man (or any, even their father)? Of fathers – have you properly considered the enormity of your responsibility as a father – and if so, can you handle it – this goes for the biological father and the stepfather? Or are you, mothers, fathers living still in the clasp of your own disillusionment; failing to do the thorough introspection would assist your own movement from cygnet to swan? How prepared are we to go all the way with our children, to be there for them and bring them back when they’ve stepped off? And endlessly the list of abounding questions goes on.

Society has accountability for the disillusionment our children are experiencing, of that there’s no doubt. Society will spit them out; make them feel unwanted and valueless. But we have to take up arms against a society that tells them this. We have to recreate their worlds, give them fresh, new sensibilities. They have been saddled with the burden of being a surplus problem. So we have to adopt a warrior stance to help them survive; to be on their side and defend them. We strike back with love every time they flare up. We let them cry. We show them we can cry with them. We tell them we will try to understand. And we must mean it. We do some introspecting because they need us now – they need us to be their friend because they identify themselves as the enemy. And I don’t mean the kind of ‘friend’ they ‘roll with.’ This friend is shelter, comfort, support, love, understanding, trust and consistency. If you assign the label ‘generation of vipers’ to young people, they will strike because that’s what vipers do. It’s impossible to love a viper. How can a viper love itself when it knows it’s a viper? Our challenge (that’s what warriors face) is to direct them towards mastering their swan wings. This is possible only if we haven’t subscribed to society’s labelling them as ‘a problem’ long before they were conceived. One of the most beautiful things the heart can behold is a loving pair of swans gracefully gliding alongside or behind or in front of their playful cygnets. 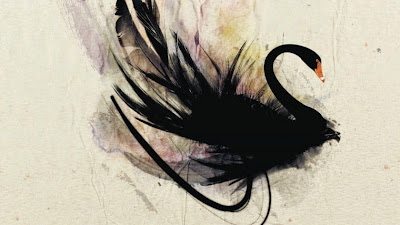 Posted by waywivewordzspiritualcreative at 17:06 No comments: